"I have never used forbidden drugs": Krushelnytsky [Russian curler] denies the intentional use of Meldonium.

The fact of conscious or systematic use of a prohibited substance by the Russian curler Alexander Krushelnytsky is not confirmed. This was stated in the Russian Olympic Committee (ROC). The organization noted that the concentration of Meldonium found in sample B indicates a single use of the drug, and also promised to initiate a comprehensive investigation of the incident. The sportsman himself claims that during his career he never used any doping. 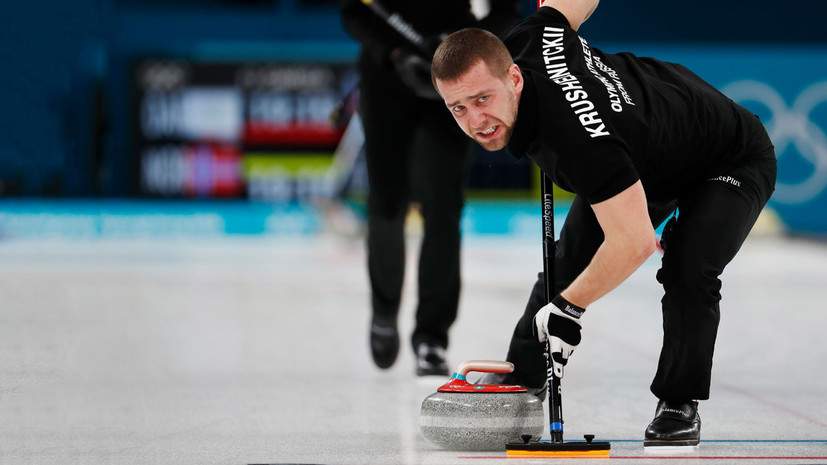 The Russian Olympic Committee announced its position on the case of the curlingist Alexander Krushelnytsky. The dope test, which was taken during the Games in Pyeongchang, showed the presence of the prohibited drug called Meldonium, in the body of an athlete. Later it became known that the sample B of the Russian also gave a positive result.

We express our sincere regret over the fact of this incident. However, the circumstances of the incident do not give answers to the questions, how and when the Meldonium could have got into the athlete's body - says Konstantin Vybornov head of the ROC press service.

"The Russian Olympic Committee initiates a comprehensive investigation into the circumstances of the incident, which will continue, including in the criminal law of the Russian Federation, to establish the details of what happened," Vybornov said.

The committee does not agree with the version according to which the athlete could intentionally use doping. ROC stressed that the concentration of Meldonium found in the sample could not have a therapeutic effect on the body.

"It is well known that the effect of using Meldonium is achieved exclusively with its regular use, and metabolites are present in the human body about nine months after the end of the drug intake. The concentration of Meldonium found in the sample indicates that a single use of the drug, which is not used in medical practice, is absolutely meaningless from the point of view of achieving any therapeutic effect on the human body", the statement said.

ROC reported that on the eve of the Games Krushelnytsky passed the doping test, which showed the absence of prohibited substances in his body.

Test taken from Alexander Krushelnytsky before the start of the Olympic Games, on January 22, as well as all the previous ones were negative.

According to the head of ROC press service, the organization fully shares the position of the International Olympic Committee (IOC) and the World Anti-Doping Agency (WADA) in the fight against doping. He also drew attention to the fact that athletes from Russia are much more likely than others to be tested for banned drugs.

"We received an official notification that the sample B of our athlete Alexander Krushelnytsky, who became the bronze medalist of the 2018 Olympic Games in a double mixed with Anastasia Bryzgalova, gave a positive result," Curling Federation of Russia (FKR) said. The organization also confirmed the establishment of a special commission, which will investigate the incident. 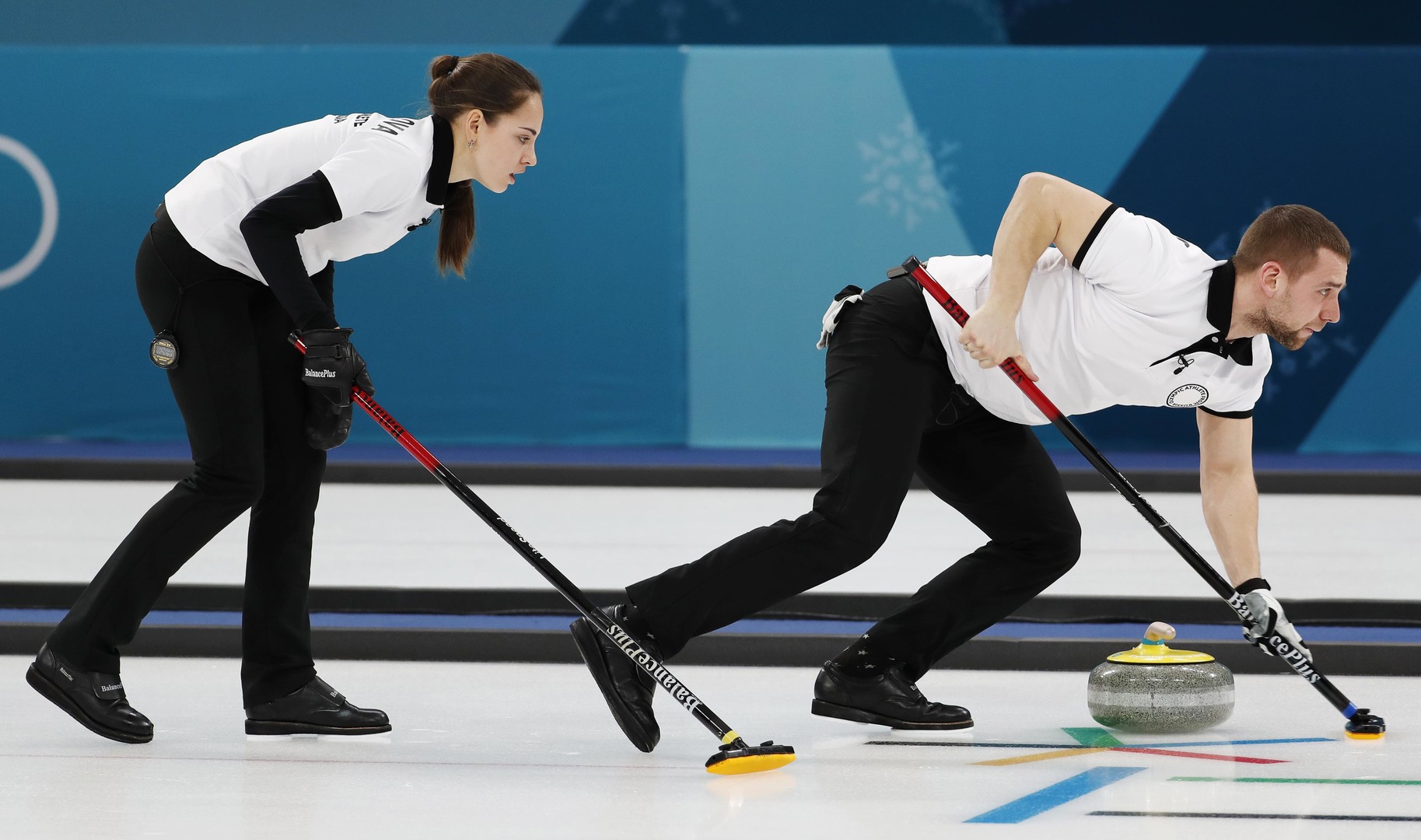 "The commission prepared and sent a statement to the Investigative Committee of Russia on the possible addition of prohibited substances to the athlete's food by unidentified persons, as there are 10 clean doping samples submitted from him and only the latter with a positive result," the Federation noted.

Also, FCR intends to apply to the IOC, the Organizing Committee of the 2018 Olympics and the World Curling Federation (WCF) in order to obtain assistance on this issue.

"We asked to provide records from CCTV cameras in the Olympic Village. The request for camera records will also be sent to the hotel in Japan, where the athletes lived during training camps before the trip to the Winter Olympics", added the organization.

Krushelnytsky positive doping test became known on February 18th. The athlete himself assured that he never used any doping and a positive test for Meldonium was a blow to his reputation and career.

"Not to mention the fact that only a completely devoid of common sense person would use any kind of doping, and even more so, such as Meldonium, on the eve of the Olympic Games, where testing is at the highest levels. That's why I myself no is interested more than anyone else in conducting an early investigation to find out the reasons for what has happened", added the athlete.

If you are interestined in buying original Latvian Meldonium with tracked delivery to US, UK, EU and Asia then visit our store page.