On December the 31st World Health Organization (WHO) announced a new type of virus that appeared in the Chinese city of Wuhan. This is a large city with a population of more than 11 million people, it is located further than a thousand kilometers south of Beijing.

Previously, scientists did not encounter something similar, but the virus is already attributed to the family of coronaviruses that can cause various diseases in people: from the common cold to SARS - a severe acute respiratory syndrome (MERS or SARS). The latter can be fatal. Such viruses work according to the following principle: they have something like spikes, which allows them to attach to cells. They use them as a kind of "factory" that produces new viruses - they infect a new cell, and the process repeats. 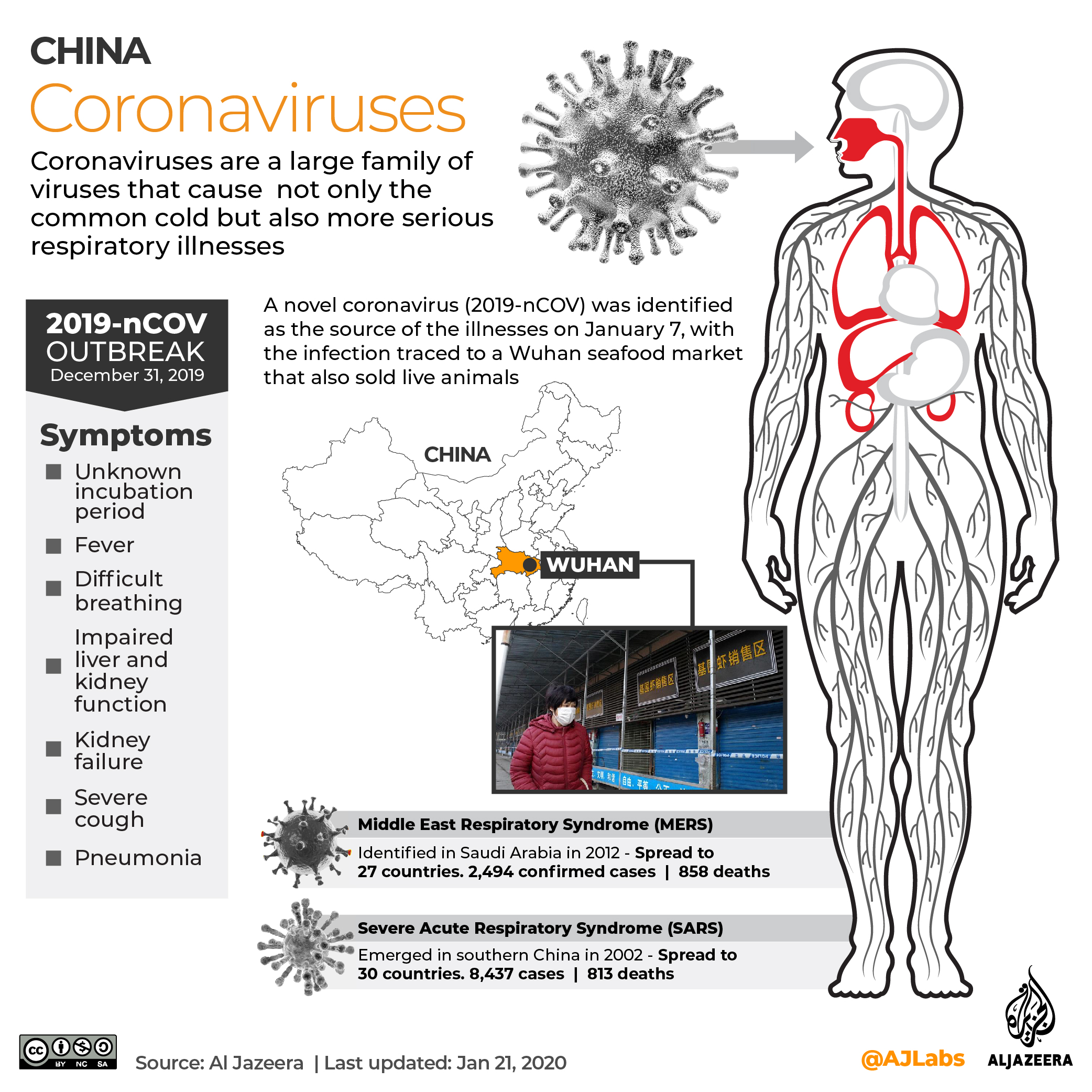 This new type of virus causes something similar to pneumonia - pneumonia. Not much is known about it so far, but the new virus has already been given a name - Novel coronavirus, denoted 2019-nCoV.

There are cases not only in China but also in Thailand and Japan - they became infected in the city of Wuhan, where the virus appeared. In addition, writes The Wall Street Journal, a Chinese woman who flew to South Korea also became infected with the virus. Symptoms in patients are different: someone begins with something like pneumonia. Basically, a disease caused by a virus is accompanied by a dry cough and fever. So far, scientists have not developed an antivirus, so doctors are treating the symptoms identified in patients. 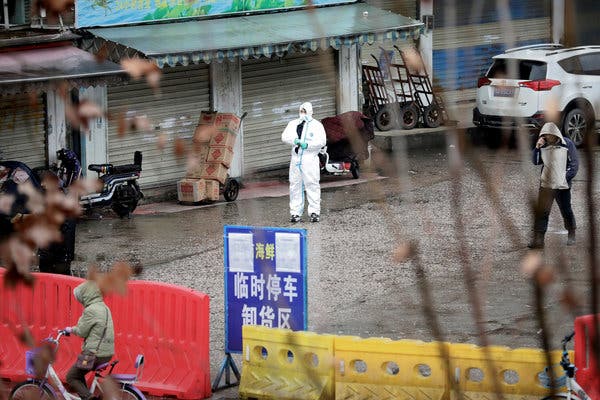 The first sick were infected from seafood in the wholesale market. This is not uncommon - in the past, viral diseases and epidemics were also associated with them. That market, due to which a new virus began to spread, was closed on January 1, 2020.

Exactly how the virus then spreads is not yet clear, and WHO does not exclude that it is still contagious. WHO recommends following hygiene requirements: wash hands with soap, cover your nose and mouth while coughing and sneezing, and avoid close contact with those who have a cold or flu. At the same time it will be the prevention of influenza. WHO also advises careful preparation of meat and eggs, as well as avoiding unprotected contact with animals - both wild and farm.

It also a good idea to strenghen your immune system and prevent possible influenza/SARS with drugs such as Arbidol, Cycloferon. Buy anti virus masks at the same time.