In childhood, the main thing is the correct development both from the physical and mental side. Parents should pay attention to their child as well detect in timely manner any signs of deviations in the development of the child.

Nootropics belong to the group of neurometabolic stimulants. Their main aim is to improve the development and reproduction of nerve cells. This is achieved by increasing blood circulation in the brain and spinal cord. Nootropics accelerate metabolic processes in the nervous tissue, increase the flow of nutrients and glucose to neurons.

The most popular nootropic drugs for children contain: 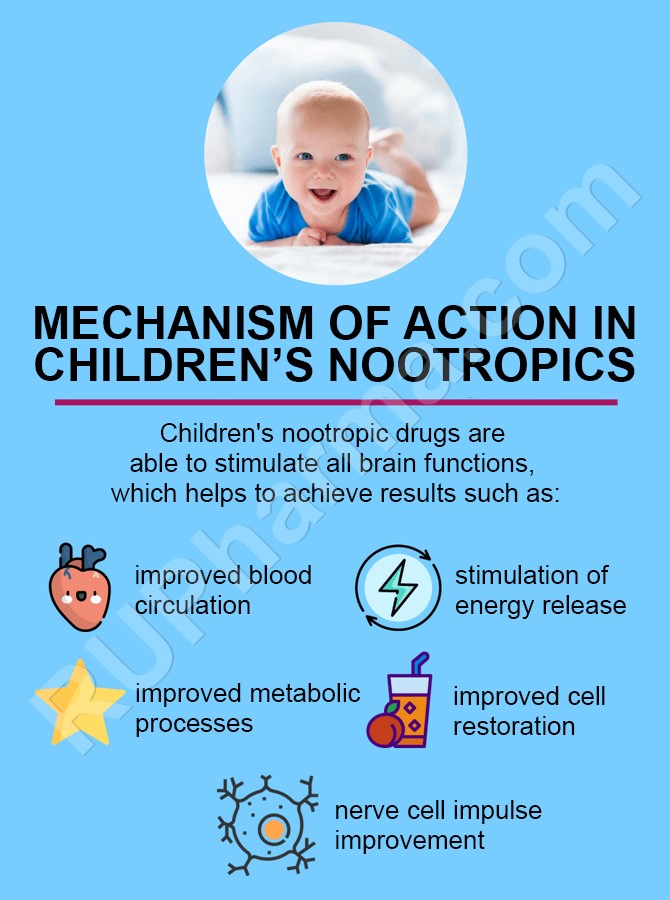 All children's nootropic drugs can stimulate all brain structures, which helps to achieve effects such as:

Indications for the use of nootropics

Children's nootropics are used for:

Reception of nootropic drugs is possible at any age. They are used to improve academic performance, improve the cognitive abilities of the child and the development of creative abilities.

It is important for parents to know that taking nootropics is possible only after the permission of the doctor. 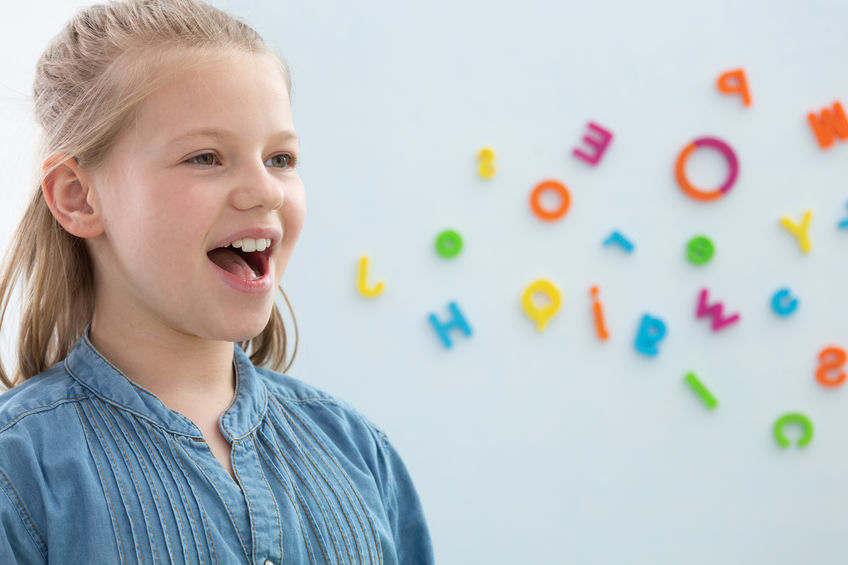 Most often, children's nootropics are used in the presence of delayed speech development. You need to consult a pediatrician when the child begins to pronounce individual syllables later than usual, for a long time incorrectly pronounces words, often stutters.

Appearance of delayed speech development may indicate trauma during childbirth, unfavorable intrauterine conditions, severe or rapid childbirth due to which his brain was damaged.

Contraindications and side effects

Nootropics like any other drugs, can cause various side effects. Most often, they appear in the form of a headache, nausea and sleep disturbance. In this case it is not recommended to cancel the treatment, you need to contact your pediatrician to replace the drug.

Nootropics for children are not recommended for:

Nootropic drugs for children are prescribed only by a doctor and during the course of treatment it is necessary to adhere to all the instructions and prescriptions of the doctor.

Determining the dosage and duration of the course of treatment always depends on the age of the child, the degree of his development, the severity of the disease. At first, the appearance of insomnia is possible, therefore, all doctors recommend taking medications in the morning.

For small and moody children, there are dosage forms of nootropics in the form of sweet syrups. Older children are prescribed tablet forms of medication.

Nootropics which are prescribed for children

In pediatric practice, several types of nootropic drugs are used that have various effects. Thus children's nootropics are divided into:

For effective treatment, you must carefully adhere to all the recommendations and instructions of a specialist. It must be remembered that nootropic drugs, when used correctly, do not do any harm to babies.