How to recognize Alzheimer's in the early stages? Can the disease come at a young age? How is Alzheimer's disease treated? 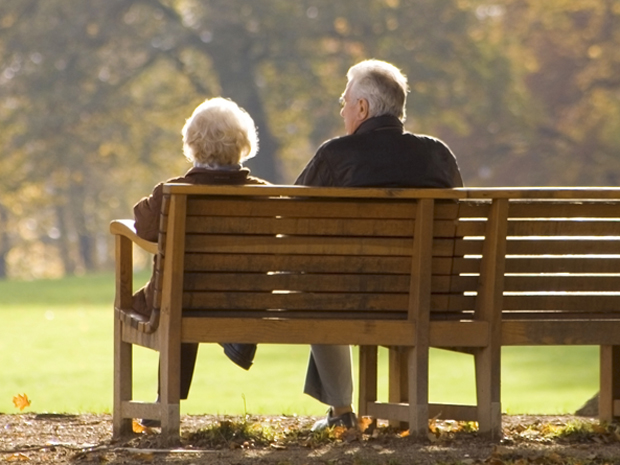 There is a very common and persistent myth that Alzheimer's disease is only a natural part of the aging process, but such an opinion is wrong. This is a pathology, not the norm. After all, there are many who live to be 100 years old, while maintaining a clear mind and a good memory.

Alzheimer's disease is a fairly serious disease, the cause of which is a violation of brain activity: brain cells die that emit acetylcholine - a substance that promotes good interaction of cells with each other. The main drugs prescribed for Alzheimer's disease artificially increase the amount of this organic compound in the brain.

The cause of Alzheimer's disease is not yet fully disclosed by the scientists. Around the world, drugs are used to treat this disease, which can strengthen memory, help the patient to better navigate the environment and be more independent. However, there is no way to completely cure Alzheimer's disease.

I am 81 years old. The problems started a year ago. I remember the face of the person, but not the name and surname. Then after some time, the name "pops up" in the head. A moment ago, I said something and immediately forgot. I am not suffering from hypertension. My pressure - 150/60 - 150/80 mm Hg. I take glycine, cod liver oil and eat walnuts in small portions. How to avoid Alzheimer's?


You do not have signs of Alzheimer's. This type of memory impairment, as you describe, is more characteristic of vessel problems. Therefore, you need to control your blood pressure and monitor blood sugar levels. To prevent this Alzheimer's, you need to move more, starting from middle age, eat a balanced diet and watch your weight. Try to constantly train your brain, learn something new, actively communicate with family and friends. You could also try 1-2 Cerebrolysin courses per year. Depending on the severity of the case the dose could range from 5-20ml of Cerebrolysin per day for 15 days. 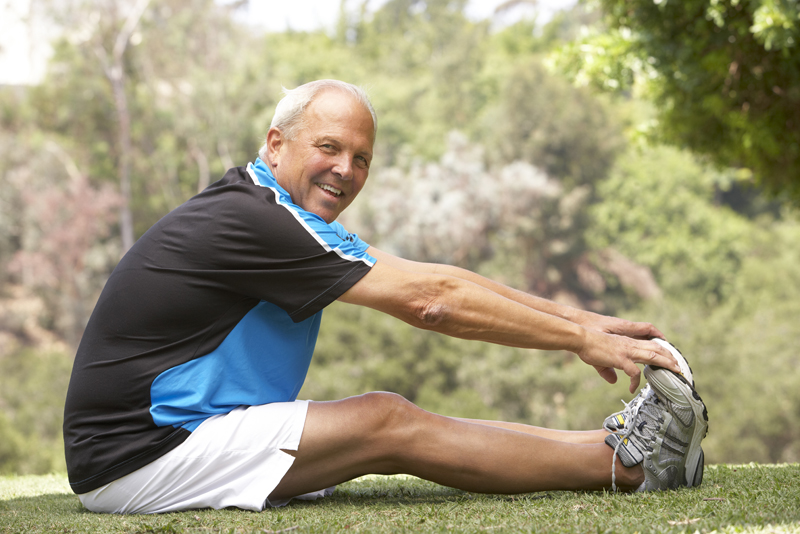 I am 60 years old, I don’t see any reason for concern yet, but I would like to already start preparing. Tell me about the prevention of Alzheimer's disease. Or is it too late to do something at this age?


It's never too late. In general, the prevention of Alzheimer's disease is best done from the age of 30-35. The World Health Organization (WHO) identifies manageable risk factors, i.e. those diseases or lifestyle options that normalize can reduce the likelihood of developing Alzheimer's disease: uncontrolled or poorly controlled high blood pressure, diabetes, depression, abuse of nicotine and alcohol, physical inactivity, unbalanced nutrition and overweight, social isolation, low education and mental activity throughout life.

Dementia is not the norm

Is dementia same as Alzheimer's disease?

Dementia is the name for a combination of such manifestations as memory loss, impaired attention, thinking, speech, and other human cognitive abilities. These violations prevent a person from coping with simple life tasks on his own, making him partially or completely dependent on the help of others. Dementia develops in diseases such as Alzheimer's disease, circulatory insufficiency of the brain in vascular diseases, hypothyroidism, and many others.

With dementia, associated with Alzheimer's disease, a person cannot absorb new information, recall recent events, often forgets about agreements, important dates and events. One constantly asks the same questions, talks to friends and family as if there had been no previous conversation. Often, the first manifestation of Alzheimer's disease becomes a violation of orientation when getting into new places, a person is lost, can not find his way home. In the later stages of the disease, the person loses the skills of using household appliances and telephone. One cannot take medicines correctly even with good written instructions. Difficulties appear with the shopping for food, cleaning, cooking and personal hygiene. One of the main manifestations of Alzheimer's disease is a violation of the critical attitude towards one's problems. The person claims that one copes with all everyday tasks perfectly, that there are no problems and one is very offended if relatives disagree with this. 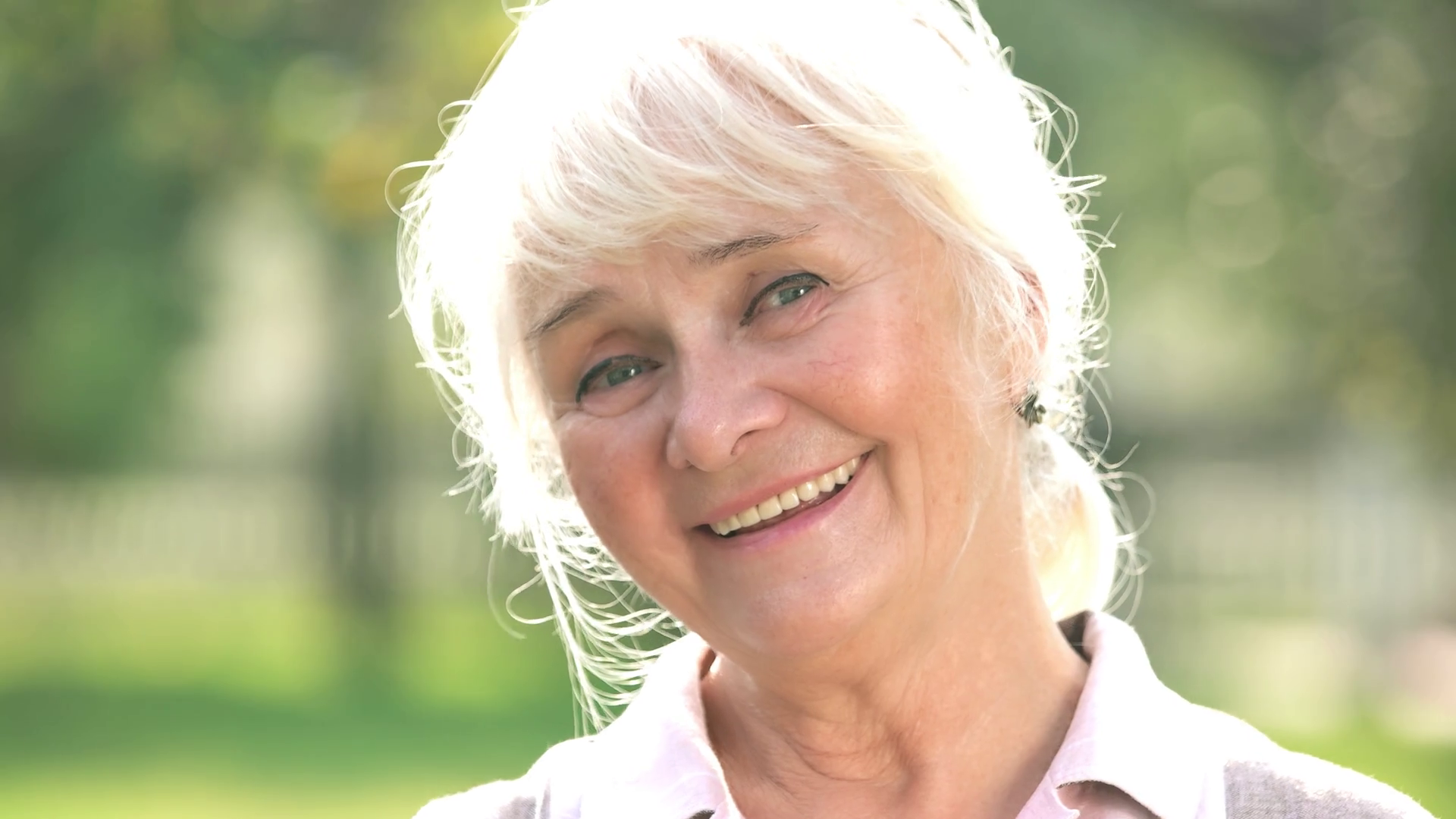 What to do to not get Alzheimer's disease?

There is no 100% protection against the disease. Drugs for the prevention of this disease have not yet been created. Therefore, I advise you to control your health in general, to lead a correct lifestyle, to understand what makes your life happier and not to worry about what has not happened yet and may never happen!